TODAY: In 1961, American dramatist Arthur Miller and film star Marilyn Monroe are granted a divorce in Mexico, on the grounds of “incompatibility”.

Also on Literary Hub: Three poems from the new anthology Through Clenched Teeth • On Banthology, tales from the travel-ban countries  • A classic by Barbara Comyns: Read from The Juniper Tree. 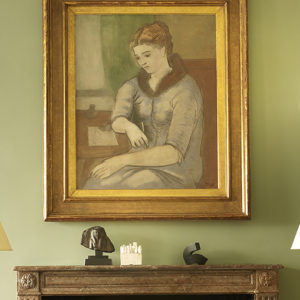 “It is usually conceded that common sense should regulate the furnishing of the den.” –The Decoration of Houses (1897) Cozy...
© LitHub
Back to top