TODAY: In 1883, Gustave Doré, whose engravings provided the defining illustrations for many works of literature from The Bible to the Mother Goose tales, dies.

How Does Garth Greenwell Make Such Wonderful Sentences?

Exclusive: watch the trailer for The Booksellers, a new documentary about rare book dealers. 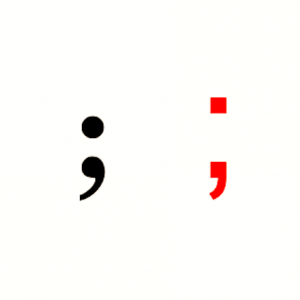 How Does Garth Greenwell Make Such Wonderful Sentences?

Discussions of prose style very seldom concern themselves with the actual grammar of sentences. We think of grammar as strict...
© LitHub
Back to top