· If you have a tip for Lit Hub Daily, send the link to daily@lithub.com · 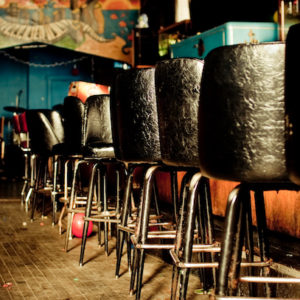 1. Give the main character a pseudonym. Call her Helen. This is good. You need distance. You don’t feel anything like a Helen....
© LitHub
Back to top