TODAY: In 1936, Rudyard Kipling, who in 1907, at the age of 42, was awarded the Nobel Prize in Literature, making him the first English-language writer to receive the prize, dies.

Also on Literary Hub: Finding yourself through food: On Alice B. Toklas and her radical cookbook · After the memoir: Molly Caro May is a different person now from the one on the page · Read from The Last Days of Oscar Wilde by John Vanderslice 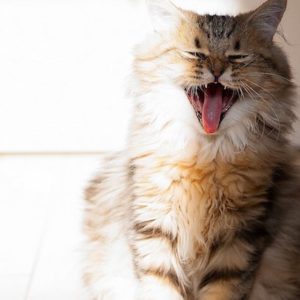 In a roiling climate of grievances and exhumed pain, at the end of a dull and lurid year, something astonishing happened....
© LitHub
Back to top