Also on Lit Hub: Literary Disco on Tarzan of the Apes • Read from Adèle 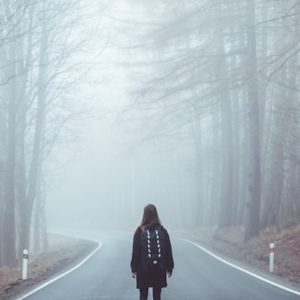 I read hundreds of pages a week for my English PhD program. When I left my program after four years, I discovered an unexpected...
© LitHub
Back to top