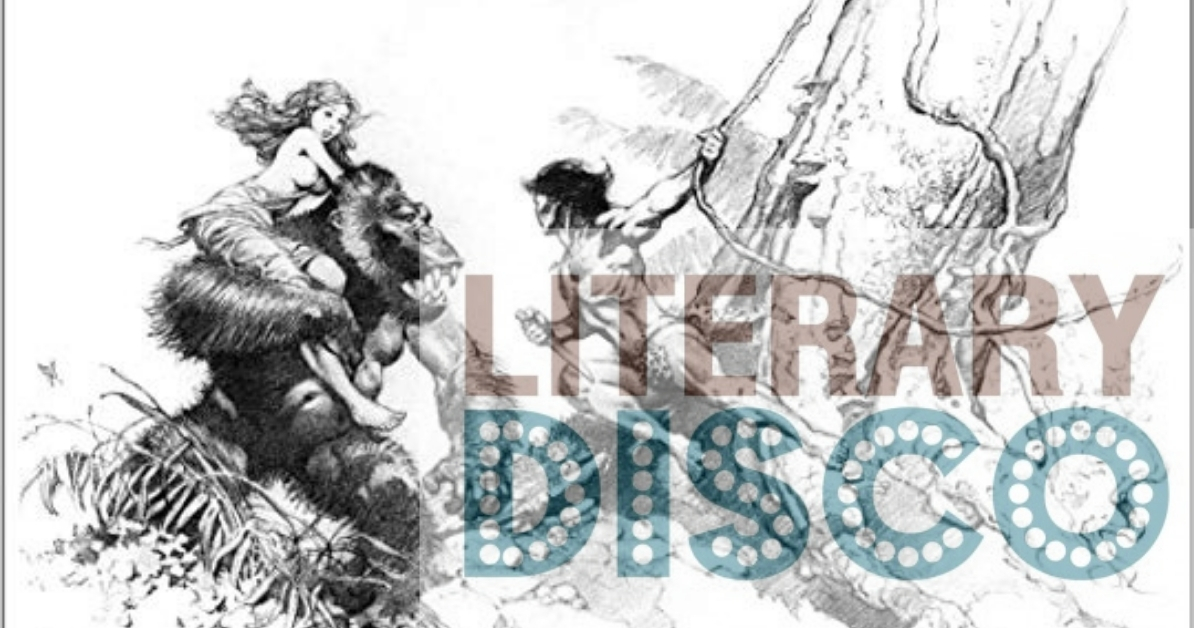 Literary Disco: How Does the Story of Tarzan Stand Up Today?

A Conversation with Tod Goldberg, Julia Pistell, and Rider Strong

Welcome to 2019, the perfect year to dive into the classic tale of… Tarzan! Ok, the first Tarzan was published in 1912, but this year marks the hundredth anniversary of The Jungles of Tarzan, in which a teenage Tarzan grapples with being a teenager. Seriously.

We all know the story: after the death of his parents a boy is raised by apes, and encounters humans again years later when an expedition enters the jungle. How has this story aged over time? Will Tarzan be Rider’s next project? Join Julia, Rider, and Tod this week to find out!

Rider Strong: It’s so important that [Tarzan] achieves literacy. He goes through so much work and teaches himself how to read, even though he doesn’t speak English, which actually doesn’t make any sense. If he doesn’t have words to begin with, why would he? He reads what he calls the bugs on the pages in the books that form themselves into letters that then tell the story. It’s so absurd, but then you realize literacy is what Edgar Rice Burroughs had to insert in order for his hero to be better than the savages. If he doesn’t have literacy, then he’s just like the tribal people of Africa that, of course, the book takes such pains to separate him from.

It reminded me that in the 19th century there were a lot of books that revolved around this idea, like Frankenstein, right? He learns language (these noble savages that teach themselves how to read!)… a trope that had to get worked in here even though it makes no sense.

Julia Pistell: But he’s not a noble savage, he’s a savage noble. He has to learn how to read.

RS: Can you insert a white person into an African landscape without it being a colonialist fantasy? Or do you tell the story of Tarzan from the perspective of an African kid that was raised by gorillas, and what is that story about? Julia really nailed it when she said so much of this seems to be based on “nature vs. nurture,” and playing that out in story. And obviously the point of playing that out for Edgar Rice Burroughs was to assert the authority of Western white men, and I don’t even know if you can approach this story without it. That’s why I’m surprised that Disney still makes versions of it. How do you avoid that problem? In a way I think there is probably a lot of racist, colonial stuff in King Kong too, but there’s something so fantastical and otherworldly about that story that you can approach it in an interesting way, or a new way. But the very basis of Tarzan is steeped in something awful. 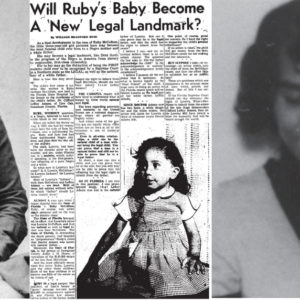