TODAY: In 1812, Lord Byron takes his seat in the Parliament of the United Kingdom.

Also on Lit Hub: On Reading Women, Jami Attenberg discusses the unlikely inspiration for her latest novel • Before beauty vlogging, there were Renaissance “Books of Secrets” • On the obscure  editions of Jane Austen novels that made her internationally known • Read a story from Lucy Hughes-Hallett’s collection Fabulous.

And the winners of the 69th National Jewish Book Awards are. . . 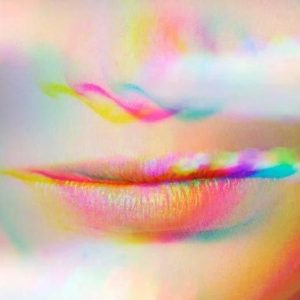 Anna Wiener never set out to write a book. “This all happened by accident,” she told me over the phone, as we talked...
© LitHub
Back to top