Also on Lit Hub: Read an extract from Hannah Sullivan’s Three Poems, winner of this year’s T.S. Eliot Prize • A poem by Dorianne Laux from her collection Only As the Day Is Long • Read from Hear Our Hearts 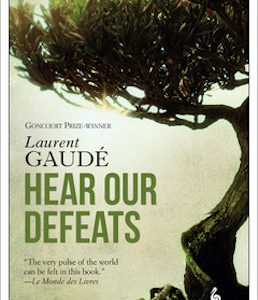 He decides to cross the avenue. Addis Ababa is a beehive of activity. He walks between two cars, their shock absorbers...
© LitHub
Back to top