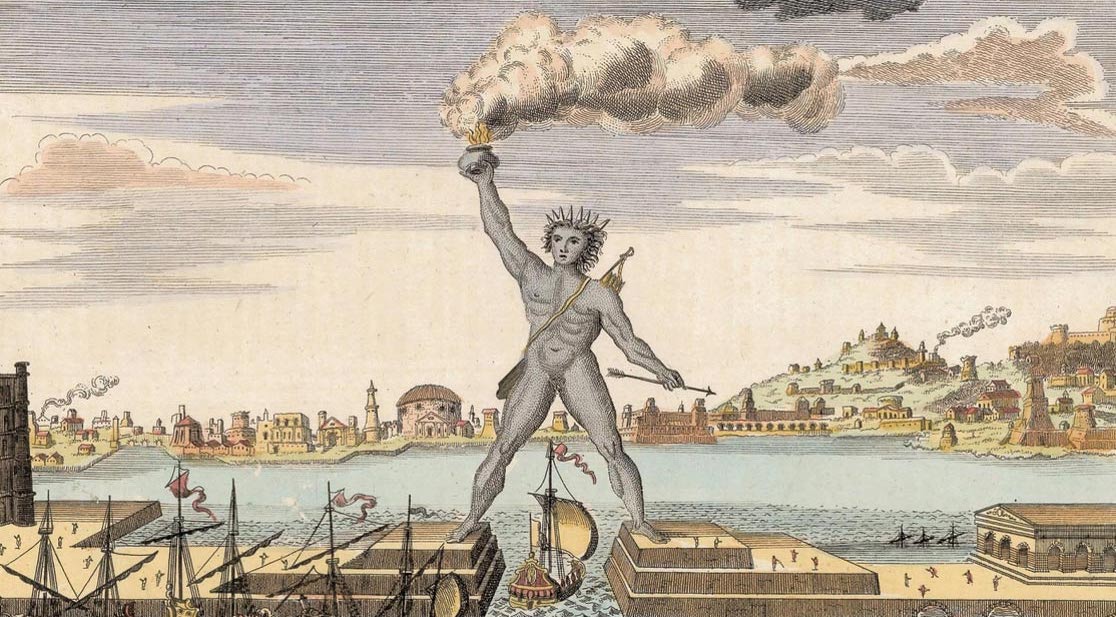 I never meant to plagiarize Alice Munro. I had been having problems with a story of mine called “The Colossus of Rhodes,” the most autobiographical story in my collection, Mothers. Maybe that’s why it was one of the most difficult to get right. It describes a man in Greece with his wife and children, who is drawn back to the memory of a childhood holiday on the island of Rhodes and the traumatic events that took place there.

As many writers have learned before me, reality is not story-shaped. Fidelity to memory had created a piece of work that was too busy, with too many characters and a pile-up of signal events: a sexual assault, an incident of self-maiming, and the killing of an animal. I realized that if I wanted to communicate my experience in a way other people could understand—without it reading like some lurid fever dream—then I needed to strip out a lot of what I remembered.

This was a difficult and painful process, because everything I tried getting rid of seemed irremovably important. At a certain point I realized I was done, but I wasn’t happy. I had taken a sequence of events I’d been turning over in my head for decades and reduced it to a well-made but inert story: the WAV of reality had been compressed into the MP3 of narrative, and I was aware of every missing bit.

I let the story sit a while. At a party one night I fell into conversation with a lawyer. Either her curiosity or my self-involvement led to a discussion of the story, and she said something that I immediately knew I had to include in it. That decision unlocked everything. I wrote an additional section of the story, a kind of epilogue or appendix in which I explain what I changed or left out, and why, during the transit from fact into fiction. I put the conversation with the lawyer in, too. Dragging the story’s mechanics into the light became what I liked best about it, and made a strength of the problem that had for so long defeated me: where does the line between truth and fiction lie?

This applies not only to the shaping of lived experience into narrative, but also to how families create and sustain the stories that come to define them. I had experiences I chose to withhold from my family, which meant they never became subject to the revision and shaping that naturally occurs as stories are told and retold, and event is transformed into family lore. In its final form, “The Colossus of Rhodes” explores how that feels and what it means.

When Mothers was published in the UK last spring, “The Colossus of Rhodes” divided critics. It was called both a masterclass and a misstep, and I took this polarity of opinion as an indication that whatever anyone might make of the story, it was at least doing something different; but not quite as different as I thought. A couple of months ago I took a book of Alice Munro’s stories off my shelf and opened it at random. I began reading the story “Differently,” which was first published in The New Yorker in 1989 but which I read in October 2011 (my memory is terrible, but my books_read.doc is infallible). It begins:

Georgia once took a creative-writing course, and what the instructor told her was: Too many things. Too many things going on at the same time; also too many people. Think, he told her. What is the important thing? What do you want us to pay attention to? Think.

Georgia takes her teacher’s advice, but considers the resulting story “a fake.” To combat her dissatisfaction, she makes a list “of all the things that had been left out and handed it in as an appendix to the story.” At this point, just two paragraphs in, I had to put the book down.

If literature is a conversation then you must refer back to what has already been said in order to forge ahead. No writing occurs in a vacuum.

Coming across someone else’s use of the same structure that had taken me months to arrive at would have been one thing. What really disturbed me, though, was that I had read the story, forgotten it, and then unwittingly plagiarized it. That might sound like an attempt at exoneration, but I’d much rather be trusting of where my ideas come from than be second-guessing the originality of each one. For several years Munro’s suggested structure had lain somewhere on the lakebed of my subconscious, until it had surfaced—washed of its previous associations—as an apparently new thought. It made me wonder: what else have I lifted from other writers without realizing? How much of my work can really be called mine?

Or maybe I had this all back to front. Are we, as writers, looking to make the world anew with each story, novel or poem we write? Or are we adding our own small mark to the millions of marks made before us? The Yugoslavian writer Danilo Kiš wrote that, “of all influences operating in the history of literature the most important is that of work on work.” In the mid-1970s the Yugoslav literary community accused him of plagiarizing, among others, Joyce, Borges and the Gulag survivor Karl Štajner. But Kiš saw literature as an exchange, where writers could meet their ancestors and adopt their techniques or incorporate their material. As Aleksandar Hemon notes, “Kiš does not borrow from other writers, he communicates with them.” The affair had many subplots and is too complicated to go into here, but it highlights the fact that one person’s plagiarism is another’s homage.

If literature is a conversation then you must refer back to what has already been said in order to forge ahead. No writing occurs in a vacuum, and I knew all along that other writers were present in the text of Mothers. In one story I included a line that had the ring of Denis Johnson, because Jesus’ Son has been such an important book for me. I worked certain elements of Under the Volcano into another. An early reader of my work saw some Katherine Mansfield in my descriptive writing, and I’m not going to argue with that. But these were either intentional inclusions, or the kinds of influences to which every writer admits, or, if they were ignorant of them (I like Mansfield a lot, but I’d never made the connection), nevertheless accepts. By contrast, what the Munro episode suggested is that even less of “my” writing might be mine than I thought.

Perhaps we should assume that 99% of what we write will be derivative, or at least a reformulation of something that has come before, and shoot for 1% genuine originality. Perhaps writers should announce their influences—their conscious ones—up front, and all books should begin, as Moby-Dick does, with a selection of extracts from other works that act like a turbocharged epigraph, not only defining the theme of the book but also identifying its forebears. (Melville, as Charles Olson noted, “read to write.”)

What would be missing, of course, are all the things we don’t register as influences, including the things we’ve simultaneously absorbed and forgotten. Every work of literature is a product of lived experience muddled together with what its author has consumed: books, yes, but films too, and TV shows, instruction manuals, even workplace PowerPoint presentations. It all goes in, and sooner or later at least some of it comes back out. If I hadn’t read “Differently” in 2011, I might never have arrived at the idea that enabled me to finish “The Colossus of Rhodes.” It makes me wonder how much treasure—and how much junk—my reading choices have stored up, and if what I read today or tomorrow might provide the solution to some undreamt future problem.

Chris Power is the author of Mothers, which was long-listed for the Rathbones Folio Prize and short-listed for the Edge Hill Short Story Prize. He lives in London. His first novel A Lonely Man is available from FSG. 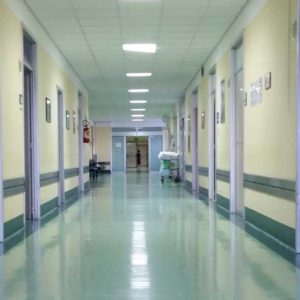 My mother’s idea of heaven was a pulse, nurses in white spilling light across fields with hurricane lamps, bandage rolls,...
© LitHub
Back to top