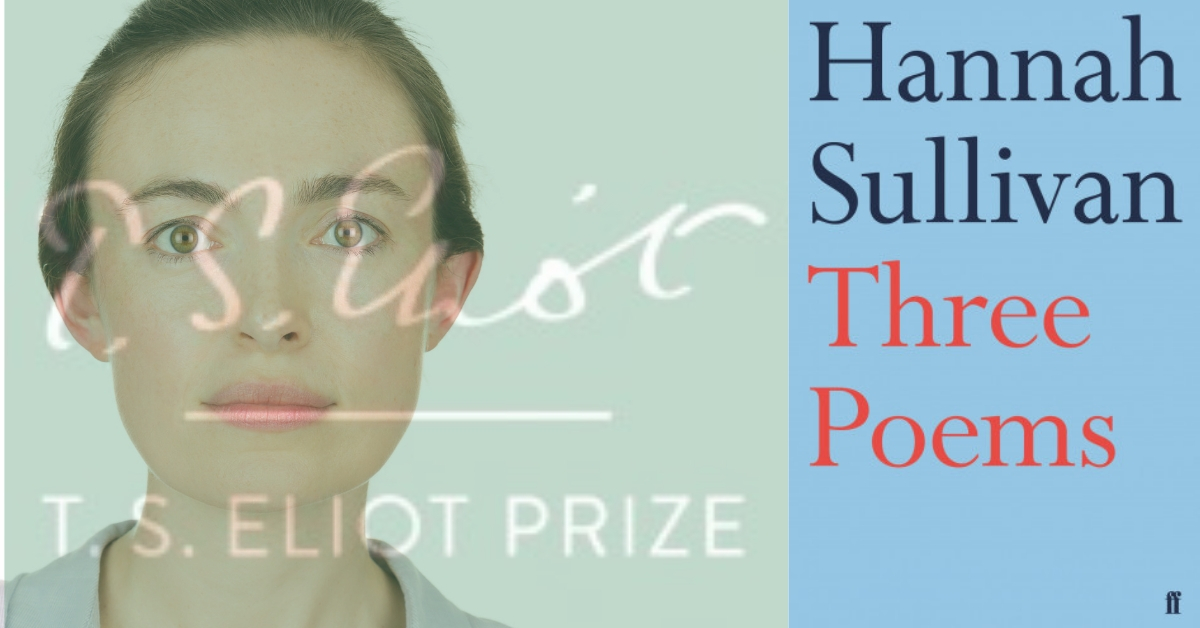 "You have been thinking of the building opposite at night, the lights / Going off one by one, a diminished Mondrian"

The following is extracted from Hannah Sullivan’s debut collection, Three Poems, which was announced the winner of the T. S. Eliot Prize for Poetry.

All summer the Park smelled of cloves and it was dying.
Now it is Labor Day and you have been sleeping through a rainstorm,
Half aware of the sewage and frying peanut oil and the ozone
Rising in the morning heat, and the sound of your roommate hooking the chain,
Flipping ice cubes into a brandy balloon, pouring juice over them,
Ruby Sanguinello, till they giggle, popping their skins. The freezer throbs.
He has been beating a man he met on Craigslist, he has been dreaming:
Old New York, a James novel, a Greenwich Village Christmas,
A certain kind of frost in the Meatpacking District, and the smell of the carcasses
Dull with the tang of freezing blood beside the skip of the Hudson wind.
You have been thinking of the building opposite at night, the lights
Going off one by one, a diminished Mondrian, one ochre square
Where a woman undresses for the city, stroking her puffy thighs.
You hear him talking on the phone about you, his ‘petite innocente’.
All summer you have been eating peaches from the greenmarket.
Overripe in September they need to rest in the icebox, sitting with their bruises.
All summer you have been dreaming of Fall and its brittle confection of branches. 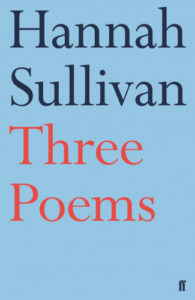 From Three Poems. Used with permission of Faber & Faber. Copyright © 2019 by Hannah Sullivan.

Hannah Sullivan studied Classics at Cambridge, received her PhD in English from Harvard in 2008, and taught as an Assistant Professor at Stanford. Her study The Work of Revision, which examined how modernist approaches to rewriting shaped literary style, was published in 2013 and awarded the Rose Mary Crawshay Prize by the British Academy. She is an Associate Professor of English at New College, Oxford. Three Poems (Faber, 2018) is her first poetry collection.

How to Say "I’m a Writer" and Mean It 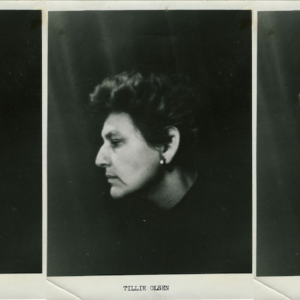 “[A]dultery, spousal murder, infanticide, and testicles” and other things you might find in early children’s...
© LitHub
Back to top
Loading Comments...