Also on Lit Hub: The great adaptation preview of 2021, featuring Denzel Washington as Macbeth (!) • Jamie Harrison on the role of food in fiction • Read from Olga Grushin’s The Charmed Wife.

Could Noah Baumbach's adaptation of White Noise actually be good? 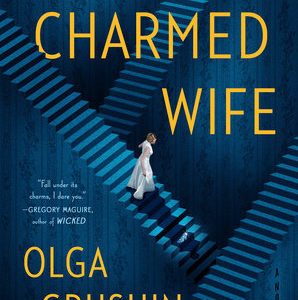 Once upon a time, there lived a man who had a wife and a daughter. His wife was loving, his daughter sweet-natured, and his trade...
© LitHub
Back to top