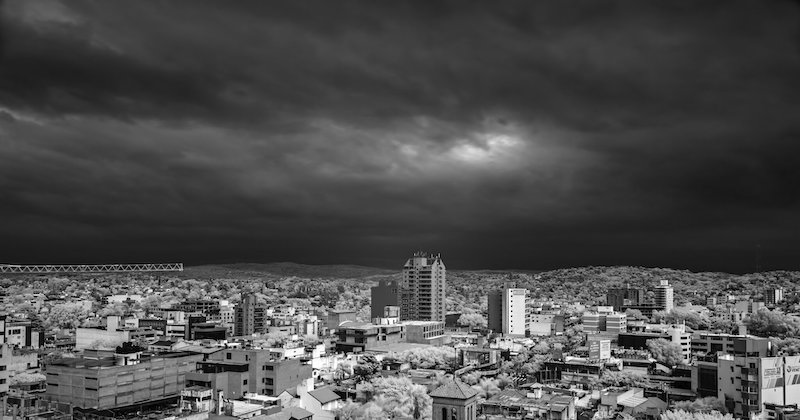 Could Noah Baumbach’s adaptation of White Noise actually be good?

Yesterday, Twitter became aware of the fact that Noah Baumbach is working on an adaptation of Don DeLillo’s hipster classic White Noise. And boy, does Twitter have feelings about it. According to Production Weekly, Adam Driver and Greta Gerwig will star, Netflix is set to produce and filming will commence in June. (This is separate, of course, from the 2020 documentary White Noise, which is about the alt-right movement. Will Baumbach change the title, I wonder?)

As others have pointed out, this is not the most obvious marriage (story) of director and text. This is also the first literary adaptation Baumbach has taken on—so will it be a welcome opportunity for him to take a break from making movies about . . . his own divorce? Maybe, or maybe not, considering (according to my favorite tweet on this subject so far) he chose the novel with the “most divorced guy in literary history.” Yes, in case you forgot, Jack Gladney, DeLillo’s protagonist, has been married five times to four different women

Honestly, though it has been described as unadaptable, I’ve always thought White Noise would make a great movie. I mean, it has everything. It’s an academic satire (Jack teaches Hitler studies and, at one point, gets into an explosive argument with a colleague about whether Hitler or Elvis had a closer relationship with his mother), plus a climate disaster novel (i.e. the famous “airborne toxic event”: a chemical spill causes a black, noxious cloud to descend over the town and force evacuation), plus a love triangle (Jack’s wife, Babette, is cheating on him with a guy who can supply her with pills that supposedly cure the fear of death), plus a revenge thriller (Jack decides to kill that guy, mostly because he thinks it will make him less obsessed with his own mortality). And oh right, everyone thinks and talks about death and the nature of humanity all the time.

Who knows what Baumbach will do with all this. But I’m afraid he’s going to turn it into something impossibly twee, or even (avert your eyes) sentimental. What you really need for White Noise is a director with a dry wit, a surrealist sensibility, and a black heart. In my opinion, Baumbach is too interested in emotions to adapt Don DeLillo. DeLillo is an ideas guy. It’s like Wes Anderson adapting Infinite Jest.

So, my answer to the question asked in the headline is: no, probably not. (Do you feel tricked? Buck up, friends—everyone knows the answer to question headlines is always “no.”) To be fair, I hated Marriage Story and Frances Ha (though I did like The Squid and the Whale when I saw it in 2005), so I tried to get someone in the Lit Hub office to argue Baumbach’s case. No one took me up on it. All that said, where there’s life, there’s hope. We’ll have to just wait and see, and hope Baumbach proves us all wrong.