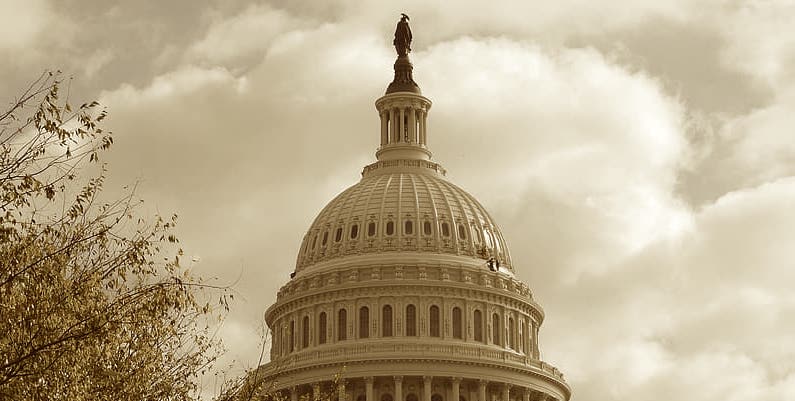 On Taking a Culturally Responsive Approach to History and Education

A textbook reviewer asked me the other day, “What ways will they invent to cover up this coup in the history books?” One subset of America, self-defined and insulated, has already begun creating their narrative: Some pundits use the benign word “protestors” for the men and women who breached the capitol for the first time in two centuries; Fox News’ Tucker Carlson spends his time waxing poetic about left-wing radicals even as he defines the white “protestors” as our “family, our children.”

What I saw was not a protest. It was a disgusting, globally televised, presidentially sanctioned temper tantrum. I witnessed insurrectionists beating a handful of police during a coup that had been planned for weeks. How will history consider them? If we allow them to write, direct, produce, and star in their own history, how accurate can that history be?

My job is training people to critique educational materials created for students in the United States. Reviewers read textbooks, teacher guides, and online platforms to identify the problematic and obstructive nature of the material, at every intersection. Reviewers offer brilliant and long-needed critique to the often racist, sexist, disenfranchising materials US American children encounter daily. Our efforts are in the name of culturally responsive education, a framework built by many Black, Indigenous, educators and academics of color, those who have long recognized and suffered the inequities of the United States of America and its variety of systems.

I am new to CRE—with three months in this position behind me, I’m in the infancy stage of understanding the task, only here thanks to dear friends and colleagues who have long done this work. During the last decade I finished grad school, wrote a few things, and taught college composition. In addition to my new job, I am an adjunct professor at a community college, where my students are called “nontraditional” by many others in my field. I hate the phrase “nontraditional student,” its evocation of preppy white kids strolling across a campus in bloom—calling a student nontraditional defines them only in relation to their binary. Nontraditional students are working class, like my family, those who can only afford school if they pay for it with an accompanying full-time job. They are single mothers attending school later, as my own mother did, and they are students who have immigrated, as my grandmothers did from Korea and Germany.

Culturally responsive education is perhaps best understood by its core values of equity and justice. Gloria Ladson Billings, renowned scholar, teacher, and educator on the intersections of race, culture, and education, establishes three pillars of CRE: cultural competence, sociopolitical consciousness, and academic success. These pillars, in the efforts of equity and justice, center all students—in the classroom, in the textbooks, and in the national conversation. The more educational materials I encounter in this position, the more I feel our biggest task is decentering whiteness.

In our barely United States of America, we are discouraged from speaking baldly about power.

It is much easier to identify, define, an education which is culturally unresponsive—the kind of education most who live here have received, one that ignores the lived experience of all students in favor of a singular, uncomplicated version of events. We are—US Americans in particular—excellent at living in a dissociative, disconnected, uncritical state.

Pundits like to toss around the phrase “two Americas,” but there are multitudes. The phrase is wrong in its dismissal or ignorance of American multitudes—my immigrant grandmothers, your refugee parents, our biracial siblings, all those various Americas—as the phrase itself is an incidental advocate of white supremacist thinking. “Two Americas,” in the context of Tucker Carlson’s culture, suggests an America that watches Fox News and then another America that does not watch Fox News. In the context of my American culture, the phrase seems to suggest one America as white and the other as Black, or Black-supportive. In any case, it does not feel hyperbolic to say, when referencing “two Americas,” we could reasonably understand one group to be largely full of white Americans and the other largely full of not-white Americans.

In our barely United States of America, we are discouraged from speaking baldly about power. To do so would be to admit the American dream is a lie, that the insistence we pull ourselves up by our bootstraps pays no mind to folks without boots, folks who have been repeatedly denied boots, folks whose boots have been destroyed over the course of generations by the powers that be. To speak to the realities of power would be to admit that we cannot manifest our own destinies when multitudes of us are unhoused, without health and necessary care, when some of us get tax breaks for yachts while others cannot feed our children. The stratification of power in this country allows few (often white) people to have the kind of life we’re told we can all achieve. Most of us lack power, or, more importantly, lack proximity to power, which is often a proximity to whiteness.

It makes sense, then, that some people want to believe they achieved all they have by simply trying really hard. Why not insulate oneself from the painful lived realities of the majority of our fellow citizens? That approach, though, leaves us in an uncritical state; when we are not responsive to the realities of power, we leave the majority of Americans at the whim of other Americans pursuing power. A crucial piece of culturally responsive education is about analyzing and pushing back on perceived power.

Historically, in terms of power, I’d argue there are three Americas: the rich and powerful America, then the America full of those who uncritically wield small amounts of power in support of said rich and powerful, and then the rest of us. One of these Americas can demand, on Twitter, that we do their bidding. The second America can surge the Capitol building with a permit, attempt to burn our supposed democracy as the police stand by and stand down; the last America cannot demonstrate for Black lives, for human rights, without a face full of tear gas, gravel, and leather boots.

I have been to many protests, and they look nothing like the insurrection of the Capitol. They were not at the behest of the unimaginably privileged, and they were, by design, nonviolent. The recent protests I attended took place just after the murder of George Floyd. At noon, on a sunny Saturday in May, thousands of us marched on the sidewalks of downtown Columbus, Ohio. We did not threaten, we did not destroy property, we did not attempt to burn down democracy, and for our lack of effort, we were assaulted. We were tear gassed, pepper sprayed, hit with batons, shoved with bikes and horses, kicked, arrested. The news reports used words like “dispersed” rather than “assaulted,” in reference to the ways police treated us, as the news reports said the information they reported came from “officials.”

Who decides who, or what, is official?

I choose to teach and push for equitable education in the United States of America because I know education to be the largest threat to power. Great education involves asking questions, and it asks for curiosity about things like the nature of power. Without these questions, without context, without responsiveness to every culture, we fail to comprehend how extraordinarily different and yet deeply connected we are to one another. If we do not insist on diversity and difference as a necessity, an asset, then we allow ourselves to be turned against one another. My nontraditional students readily understand that power is only attained through the oppression of others, that power flourishes when it is unchecked, unexamined, taken as fact or reality.

How long will it take for the rest of us, white us, to acknowledge the cost?

We cannot remain incurious if we want our future history to be different. We must uncover the lie of every America: the promise that if we look the other way, if we blame people for their own suffering, if we damn what is different, if we know a lot about very little, then we too can have a piece of this brutal, counterfeit power.

Sam is a teacher, writer, and activist in Columbus, Ohio. She has written for Ecotone, Guernica, BUST, and Contemporary Creative Nonfiction: An Anthology. Find her words at www.theamericandreamstartshere.com. 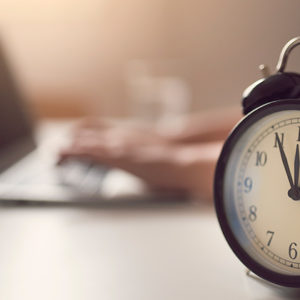 Let’s talk about lobsters. These sea insects, whose etymological history includes once being defined as “spider-like...
© LitHub
Back to top