TODAY: In 1929, the first appearance of Hergé‘s Belgian comic book hero Tintin as Tintin in the Land of the Soviets, begins serialization in children’s newspaper supplement, Le Petit Vingtième.

Also on Literary Hub: Turning 30 in Transylvania: Lara Williams has a birthday with Dracula · 20 famous writers and their early headshots · Read from Luke Kennard’s new novel, The Transition

There Can Never Be Enough Books for Small Children 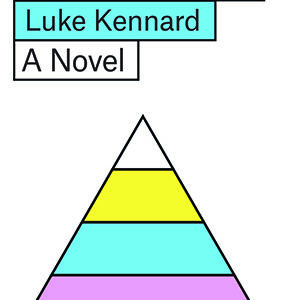 Janna and Stu's house was the second in a row of four Georgian terraces, elegant sandstone buildings with high ceilings and multi-pane...
© LitHub
Back to top