TODAY: In 1807, Henry Wadsworth Longfellow pictured here with his family (center), is born.

Also on Lit Hub: Pod Save America’s Dan Pfeiffer lays out a plan for the future of democracy • Read an excerpt from Jeet Thayil’s new novel Low.

Here is the 2020 International Booker Prize longlist (with good news for indie presses). 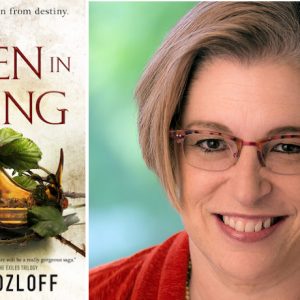 Sarah Kozloff does her world building gradually and carefully, introducing you to a few characters you get to know and care...
© LitHub
Back to top