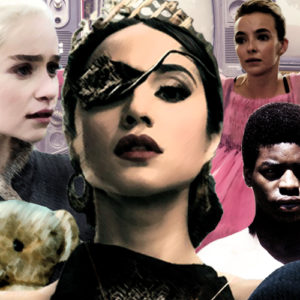 I don’t know about you, but a lot of my favorite television shows used to be books. By now, it’s a cliché (and definitely...
© LitHub
Back to top