Also on Literary Hub: Ismail Kadare on the perpetual genius of Aeschylus · On the unlikely art of a Medieval Russian boy · Read from Ryan Mcllvain’s new novel, The Radicals

A Brief Topography of the MSCOG 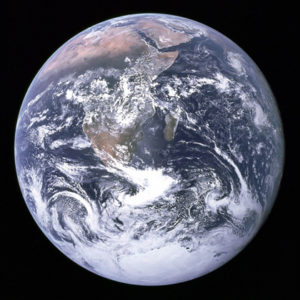 Richard Underwood was keen to get the photographs that came back from the Apollo 17 mission developed as quickly as possible....
© LitHub
Back to top