Also on Lit Hub: Pandemic movies can actually be… good? • How to tell when you have a short story collection • Read a story from Kim Fu’s new collection, Lesser Known Monsters of the 21st Century 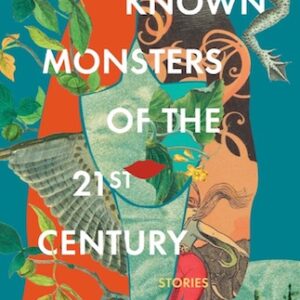 The Time Cubes kiosk appeared in the main hall about a month before Christmas. Alice joined the crowd gathered around the vendor...
© LitHub
Back to top