TODAY: In 1949, César Aira, Argentine writer and translator, is born.

Also on Lit Hub: 20 new books to dive into this week • Jonathan Russell Clark on aging alongside the Jackass dudes • Read from Quan Berry’s latest novel, When I’m Gone, Look for Me in the East 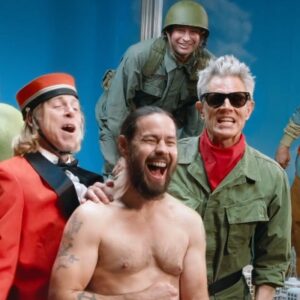