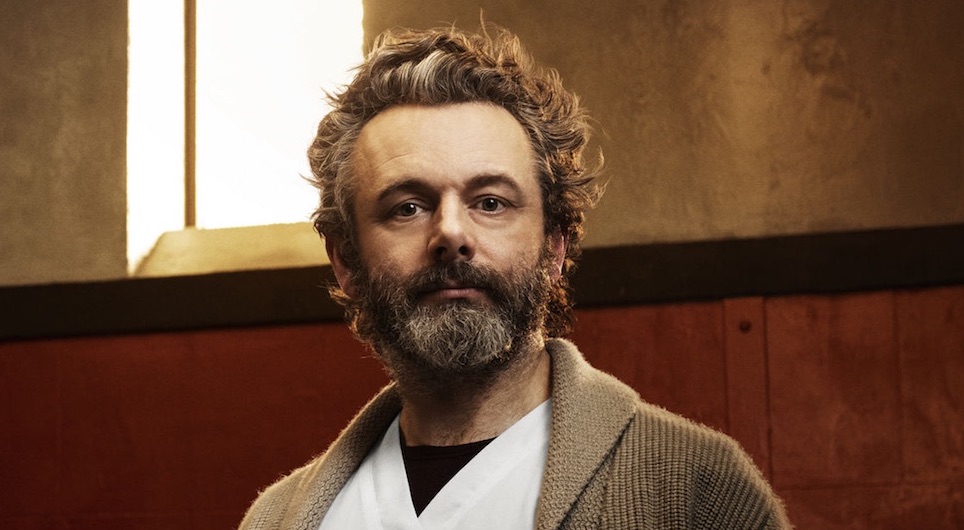 I love this. The ever-charming Michael Sheen is set to celebrate “11 new writers from under-represented backgrounds on a journey to reveal truths from the margins of society” as part of BBC Radio Wales’ St. David’s Day programming. For those of you unfamiliar with the patron saint’s day of Wales (March 1), it’s just like St. Patrick’s Day except instead of beer you wear leeks around your neck.

Maya Jordan, a neuro-divergent working class mother of six from Newtown, currently writing a novel about a goddess of the River Severn. And Stephen Tuffin, a former cab driver, cook, door-to-door salesman and builder who is now writing working-class stories inspired by the world he’s lived and worked in.

Says Sheen, of the project: “A conversation that only has the same voices being heard over and over again is a dead conversation. Nothing truly new or vital can ever come from it.”

To which I say both “amen” and “Can we get Michael Shannon to do the same thing in the United States?”