Podcast industry is pivoting to… books? 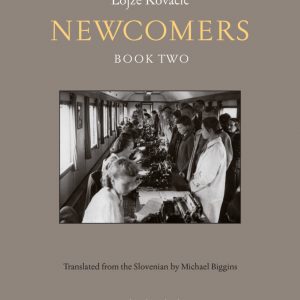 The Italian soldiers would cook spaghetti and vegetable soup on mess vehicles that were parked in the courtyard of the casino....
© LitHub
Back to top