TODAY: In 1745, English poet Henry James Pye is born. He is the first poet laureate to receive a fixed salary of £270 instead of the historic tierce of Canary wine.

Also on Lit Hub: When music is your first language: Philip Kennicott on finding Bach amidst the family chaos • How to be a Beatles fan without really trying • Read an excerpt from Mercè Rodoreda’s newly-translated novel Garden by the Sea  (trans. Maruxa Relaño and Martha Tennent). 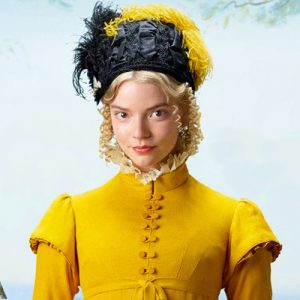 Though it has been adapted many times, and in many forms, there are—or have been, until now—only two truly iconic adaptations...
© LitHub
Back to top