TODAY: In 1963, Betty Friedan’s The Feminine Mystique is published.

Also on Lit Hub: The return of Lit Hub Recommends • Going deep into the Canadian subarctic for research • Read from Han Kang’s The White Book 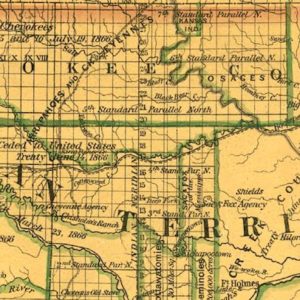 Early in my last semester of college at the University of Kentucky I went to Oklahoma for my granddaddy’s funeral. We held...
© LitHub
Back to top