TODAY: In 1933, U.S. federal judge John M. Woolsey rules that James Joyce’s novel Ulysses is not obscene. “In many places it seems to me to be disgusting,” but nothing, he added, had been included in it as “dirt for dirt sake.”

Also on Literary Hub: When the US government leveraged the love of Sylvia Plath · On the loss of ecstasy and rise of managerialism in the art world · An excerpt from the final work by Sam Shepard 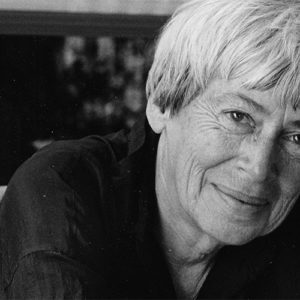 A question from the New York Times' Bookends, “Where is the great American novel by a woman?,” got an interesting answer...
© LitHub
Back to top