For your holiday to-do list: Donate to the HarperCollins Union Solidarity Fund. 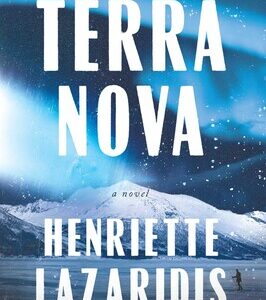 Soon they will have to send Tite and Lawrence back. There is no longer enough food for four of them. The men will protest,...
© LitHub
Back to top