TODAY: In 1881, the first edition of the LA Times is published.

Also on Lit Hub: Announcing the winners of Reading Women’s 2019 Award • What your draft (and its problems) says about you • Sean Brock on the ingenuity, soul, and care that created “Southern cuisine” • Read an excerpt from Olaf Olafsson’s latest novel The Sacrament.

Here's a way to help a bookseller in need. 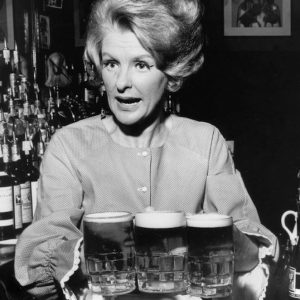 Despite a stunning five-foot-ten figure consisting mostly of a pair of impossibly long legs and perfectly coiffed sunflower...
© LitHub
Back to top