Also on Lit Hub: Read from Cats or Katz, or How Jesus Became My Rival in Love • “Grenfell Tower, June 2017“, a poem by Ben Okri • Preti Taneja on So Many Damn Books, with Christopher Hermelin and Drew Broussard

A Ladder to the Sky 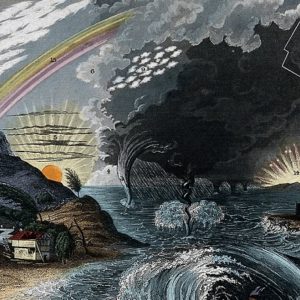 Russ returned from the fires burning down his community near Mount Shasta and told us the chickens were disappearing. The flames...
© LitHub
Back to top