Also on Lit Hub: Seressia Glass on her favorite fictional nerds • A poem by David Lehman • Read a story from Cara Blue Adams’s debut collection, You Never Get It Back 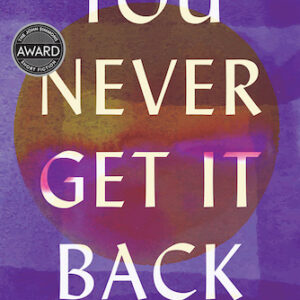 My week had been quiet. It was March, not cool, but not hot, and everything getting ready to bloom. Saguaros, green and erect,...
© LitHub
Back to top