TODAY: In 1984, after Philip Larkin turned down the post, Ted Hughes is appointed Poet Laureate of the United Kingdom, succeeding Sir John Betjeman.

Also on Lit Hub: Preti Taneja and Alejandro Zambra in conversation • What happened to the original version of “The Wasteland”? • Read “Notes from the Underground“, a story from the new issue of Spittoon 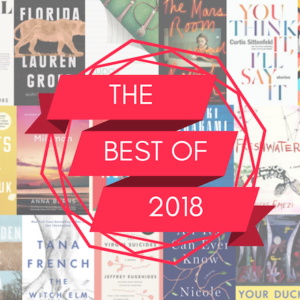 Our beloved fellow books site—Book Marks—spends most of December asking itself a lot of questions: Of the thousands...
© LitHub
Back to top