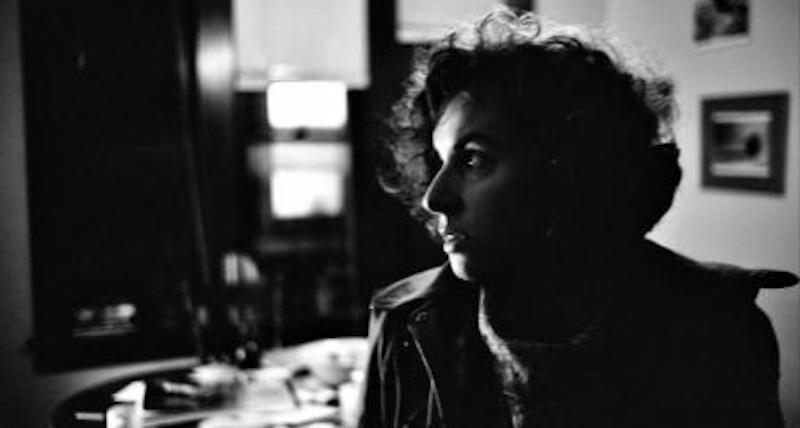 via otherppl with Brad Listi

Brad Listi talks with Katya Apekina, author of the debut novel The Deeper the Water the Uglier the Fish (Two Dollar Radio). Apekina’s short stories have appeared in various literary magazines. She is the recipient of an Elizabeth George grant, an Olin Fellowship, the Alena Wilson prize and a 3rd Year Fiction Fellowship from Washington University in St. Louis where she did her MFA. Her prose and poetry translations from Russian appeared in Night Wraps the Sky: Writings by and About Mayakovsky (FSG 2008), which was short-listed for the Best Translated Book Award. She co-wrote the script for the independent film New Orleans, Mon Amour (2008), directed by Michael Almereyda and starring Elisabeth Moss and Christopher Eccleston. She lives in Los Angeles with her husband and daughter.

On having a love/hate relationship with praise

Katya Apekina: I am uncomfortable with praise. Like on a personal level…

Brad Listi: It does feel good, though.

KA: [pause] Like, the absence of it feels bad, not getting it… [laughs] But yeah, it probably does feel good, I don’t know. I feel like I’m just a little bit—ok not a little bit, but like a lot critical of myself.

BL: Somebody starts praising you and you’re like “wait a minute, this can’t be real.”

KA: Well, no, it’s not even that, it’s just that it switches from the joy of the process to being evaluated in some way and I’m just resentful of being evaluated, whether it’s positively or negatively…

KA: Well I think part of me loves being evaluated which is why I resent it—do you know what I mean? Like that kid in me that really wants approval, you know? But doesn’t get it…

BL: Yeah. I don’t get it. Ok well I guess sometimes I get it. But I don’t even like being the evaluator—I don’t want to evaluate anybody… Who likes to evaluate people?

KA: Oh but people do. I don’t but I think it’s a type of person who really enjoys that.

BL: I say that but in my day-to-day I guess I’m evaluating people… “oh I like that person” or “that person sort of bugs me.” We all have that inner thing, but I guess I’m talking about something more formal, in a work space or in an art space. I don’t know, but it makes me uncomfortable—I’m speaking to like workspace, where you wondering what people think all the time… that’s natural. It sucks though.

BL: Yeah, like “is it going all right?” There’s a lot of guess work that goes into it. Though at least reviews for book, they’re all written down

BL: So at least you know where people stand. 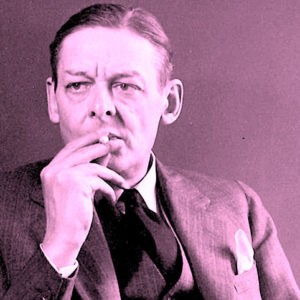 On 20 Nov 1952, T.S. Eliot’s Harvard friend W.G. Tinckom-Fernandez wrote to Harford Powel: “I like to recall that I introduced...
© LitHub
Back to top