TODAY: In 1966, Theodor Seuss Geisel’s “How the Grinch Stole Christmas” airs for first time on CBS.

Also on Lit Hub: On But That’s Another Story, Jodie Foster talks to Will Schwalbe about her all-time favorite book • Our favorite Literary Hub stories of the year • Read from The Dakota Winters

"Notes from the Underground" 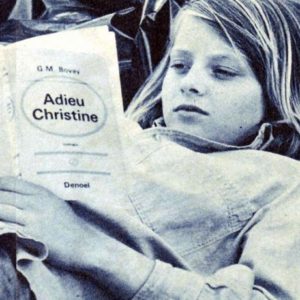 Will Schwalbe: Hi. I’m Will Schwalbe, and you’re listening to But That’s Another Story. There are so many reasons to read,...
© LitHub
Back to top