Also on Lit Hub: Courtney E. Martin on writing about school integration • Untangling my character’s grief from my own • Read from Joe Meno’s latest novel, Book of Extraordinary Tragedies 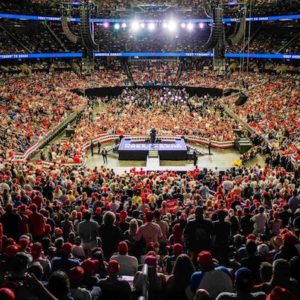 If hard-line, race-based immigration restrictions were a deviation from the Reagan era, an opposition to Great Society civil...
© LitHub
Back to top