Another month of books, another month of book covers. The hazy rainbow trend is back for August, in among a series of bold and mysterious cover treatments. Featuring a whole lot of red and some I-wish-this-was-a-poster standouts. Here are my favorite book covers of the month—as always, feel free to drop any of your own that I’ve missed in the comments below. 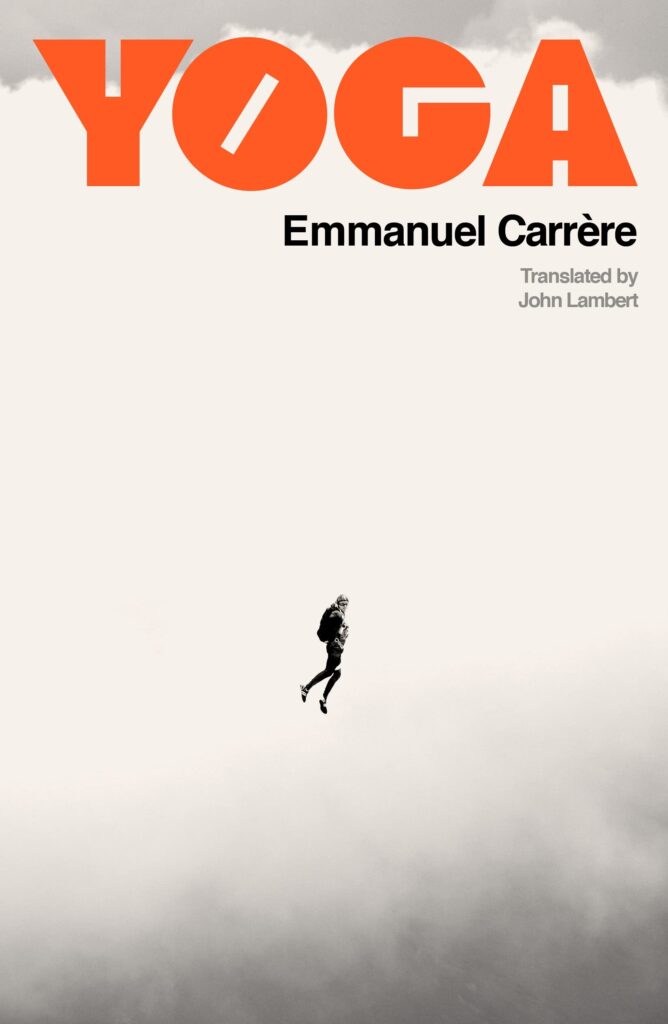 The text treatment and color story is giving me classic 70s movie poster in the best way. 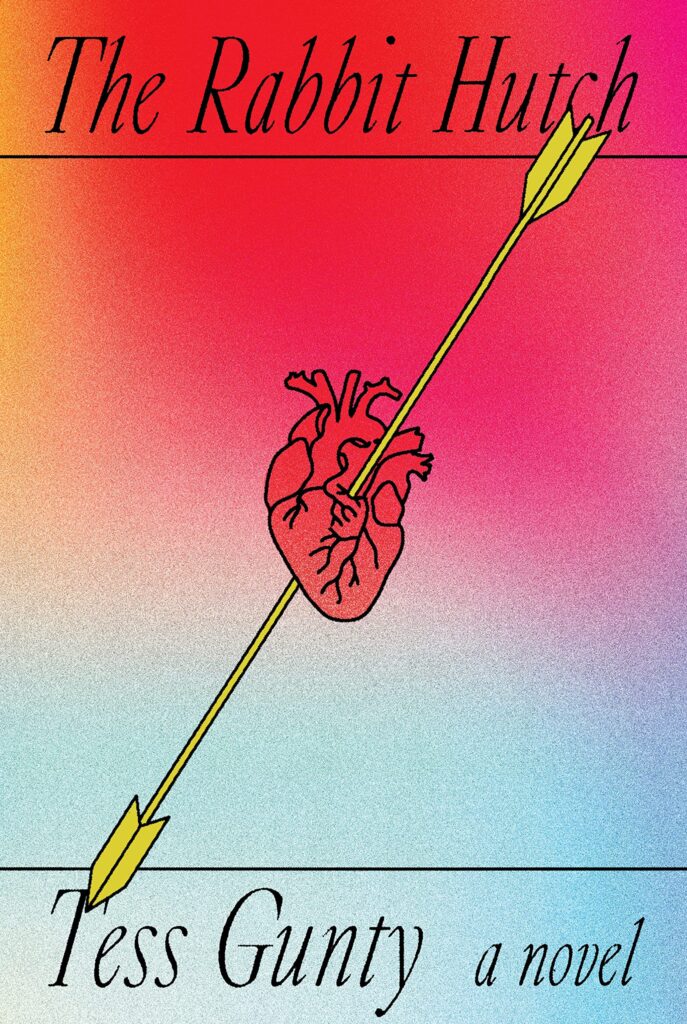 I love the font Huang chose here, which feels fresh and unusual for a book cover, and the textural noise—but the best part is how much she does with such a limited number of actual elements. An alluring and very mysterious cover indeed. 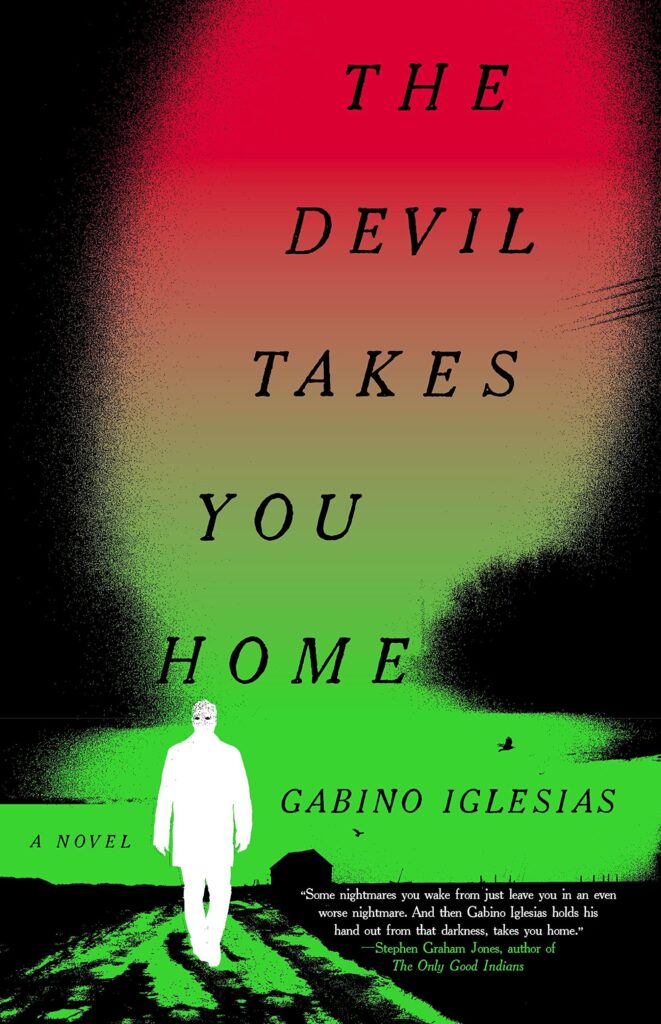 I love the eerie color story and intense contrast here, updating what might have been a fairly typical image—figure walking away from a small house in a pastoral landscape—and the choice to make the figure white, like a cutout, except for the eyes. It’s a whole mood, as the kids probably don’t say anymore. 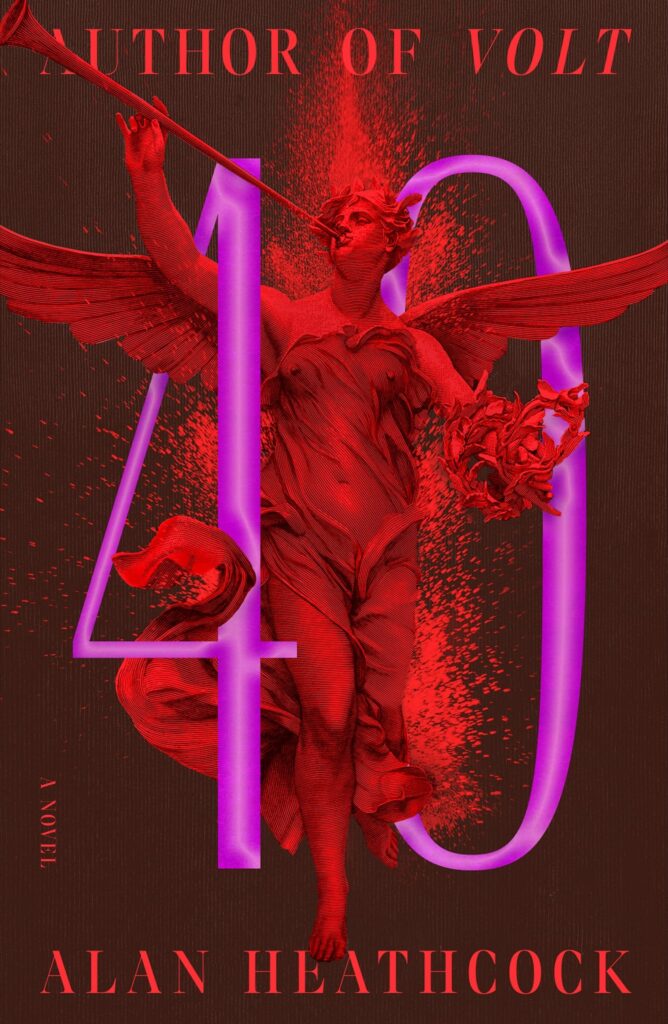 It’s just so extra, in the greatest, most psychedelic way. 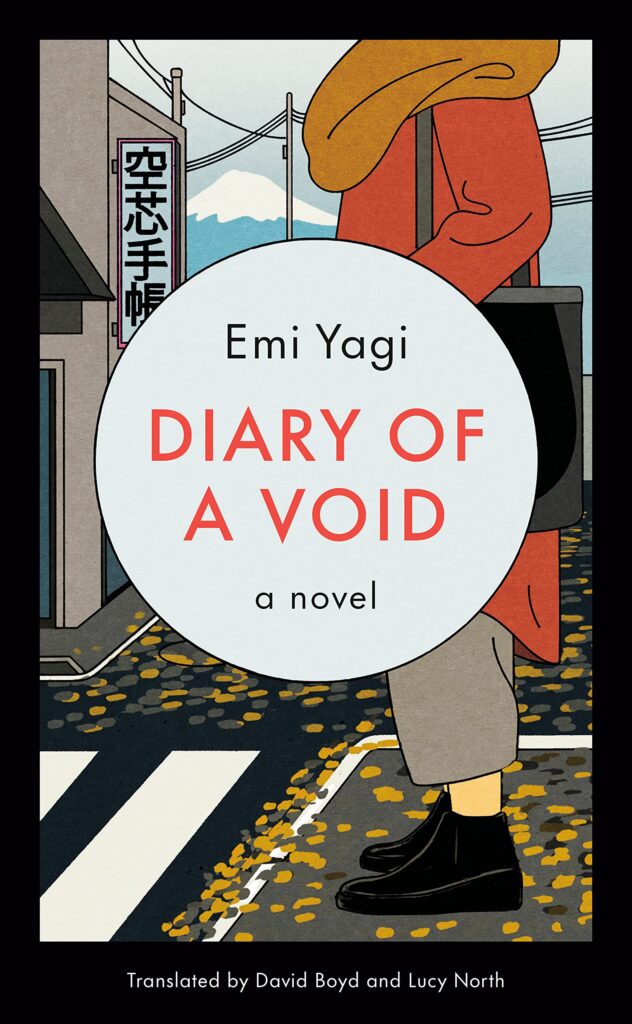 Not only does this give me major city in the fall vibes (possibly my favorite vibes), but considering the premise of the novel, the choice of the text separated out within a circle is apt, subtle, and very clever. 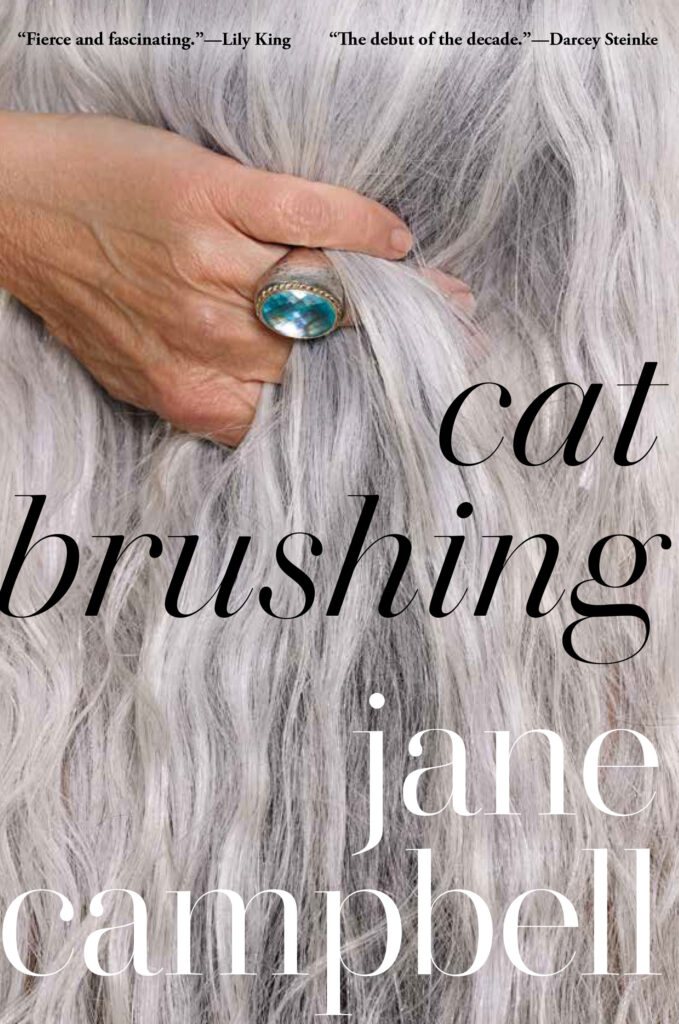 ASMR in a book cover! 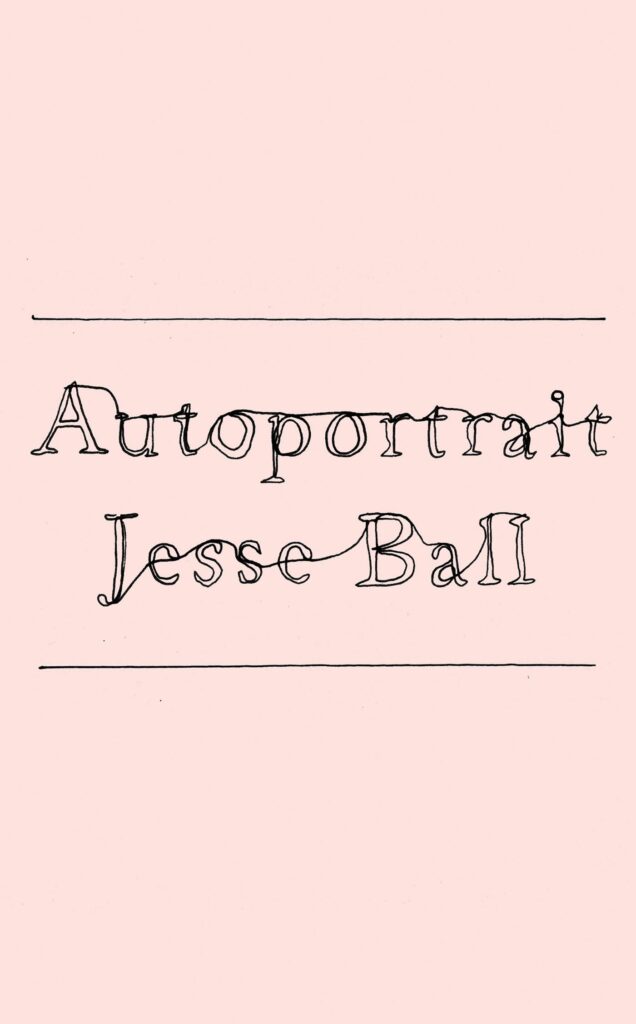 I love the tension and movement of this hand-drawn text treatment, and the decision to let it stand on its own—another cover that suits the book very well. 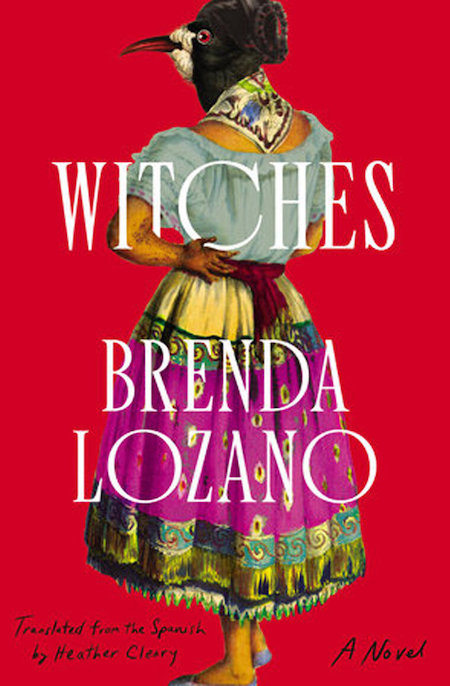 Gotta love a bird woman, but I’m extra charmed by that thumb hooked around the C. 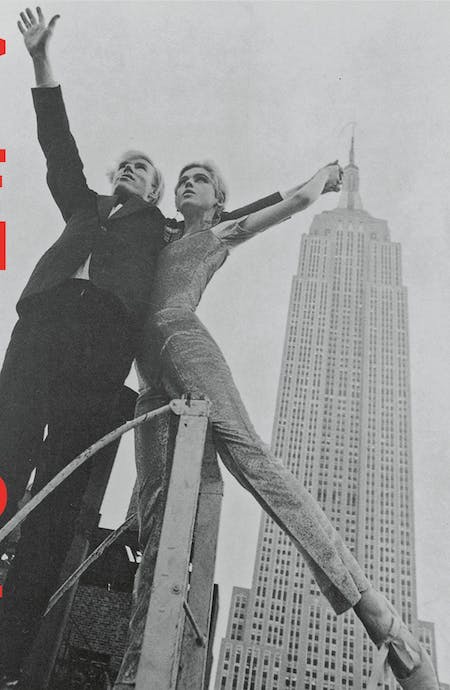 Alice Sedgwick Wohl, As It Turns Out: Thinking about Edie and Andy (cover design by Alex Merto; FSG, August 16)

A spiritual sister to Yoga, but even more magically, this is a book jacket without any text at all on the front—unless you count the bits of red spilling over from the title on the spine. Daring! 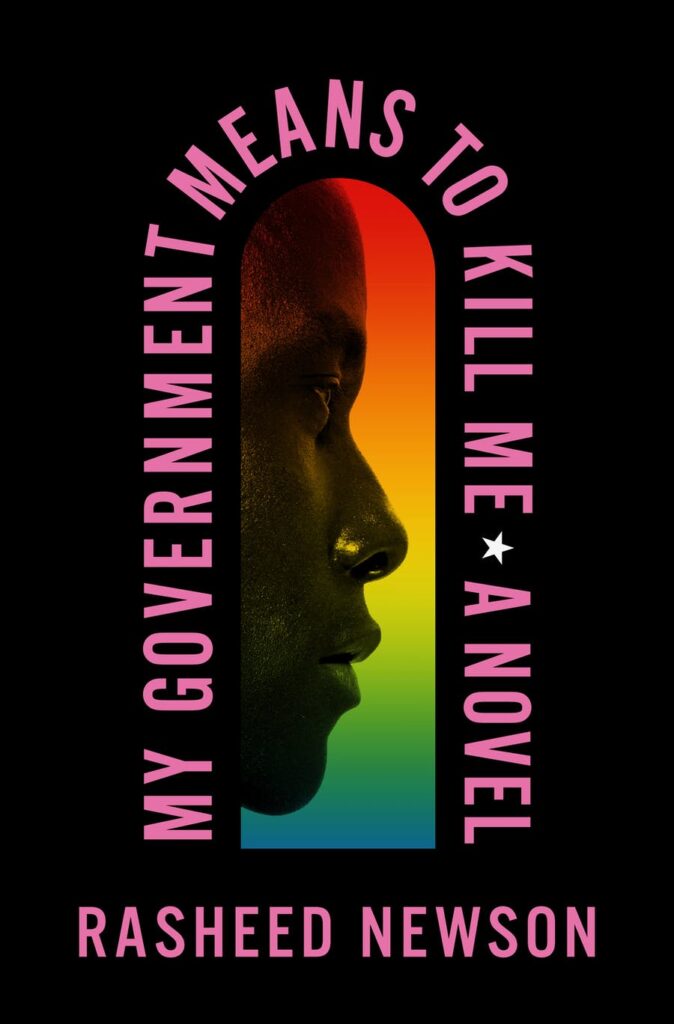 Another excellent rainbow, an even better frame-within-a-frame, and a very fun text treatment that almost acts as another structural element. In pink! 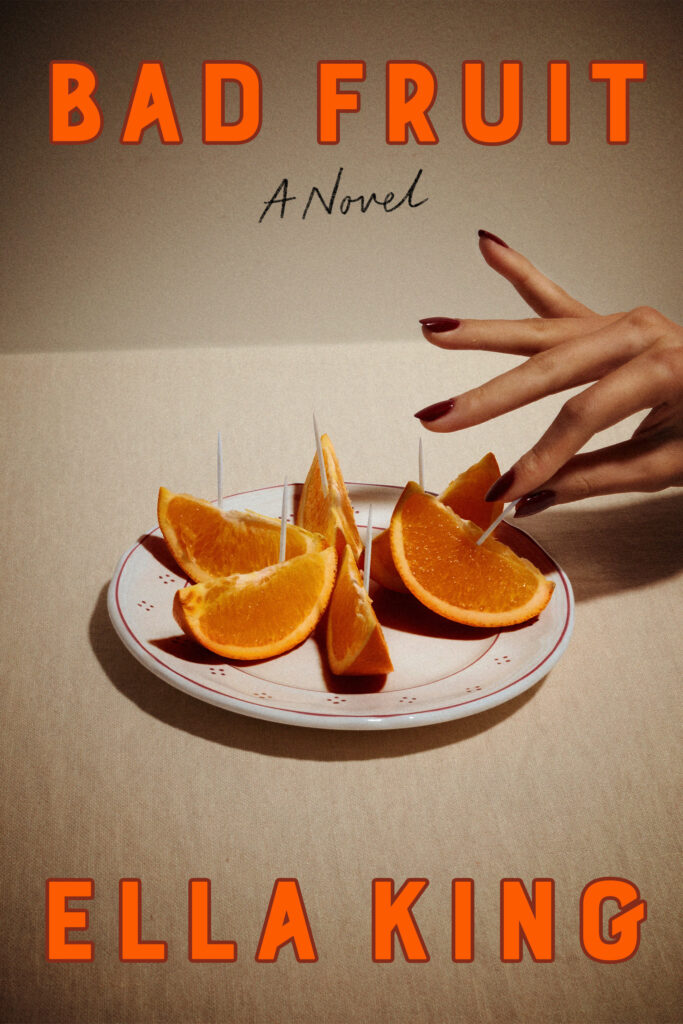 This one is all about the photograph, which is well chosen: weird and precise and a little threatening, somehow. Now I’m hungry. 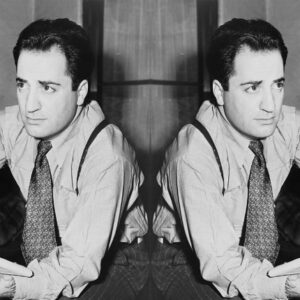 “If it weren’t for Beyoncé, another girl like us with an untraceable name, we wouldn’t have had much in common.”...
© LitHub
Back to top
Loading Comments...