Also on Lit Hub: On crime writing (true & fictional) in Hong Kong, city of night · On Paulina Chiziane and the need for more women in translation · Read from Dorothy B. Hughes subversive noir, In a Lonely Place. 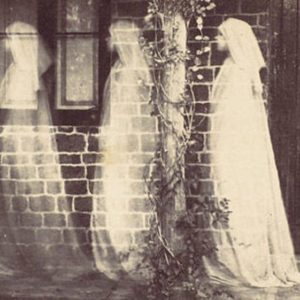 Today marks 220 years since the birth of Mary Wollstonecraft Shelley, whom you know as the author of Frankenstein and perhaps...
© LitHub
Back to top