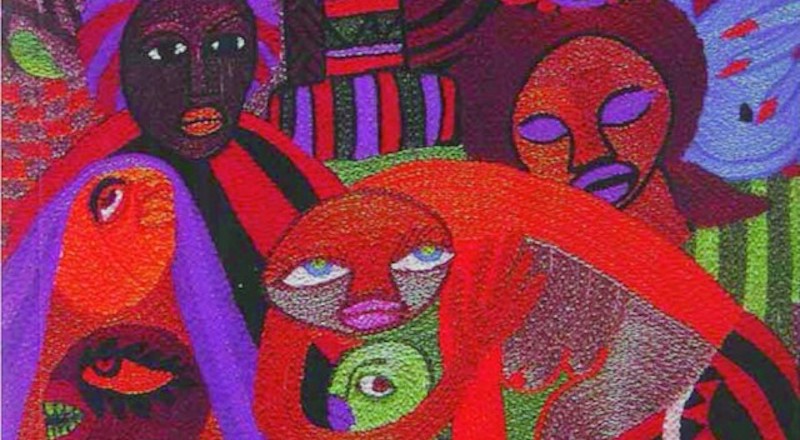 In Conversation with David Brookshaw, Translator of Paulina Chiziane

In honor of Women in Translation month, we asked translator David Brookshaw to share a bit about his experience working on Paulina Chiziane’s The First Wife. Paulina Chiziane was born in 1955 in a region of Mozambique where, growing up, she was forbidden to interact with white colonizers. At home she spoke Chope and Ronga and in her twenties Chiziane began writing in Portuguese. In 1990, she became Mozambique’s first published female novelist. Chiziane’s work explores race, polygamy, family, and Mozambican womanhood with wit, sharp critique, and riveting, three-dimensional characters. “I am a storyteller,” she says, “I take my inspiration from tales around the campfire, my first art school.”

Here’s Brookshaw on working with Paulina Chiziane, women in translation, and other Lusophone women writers he hopes to see in translation soon.

Susannah Greenblatt: How did you first come across the work of Paulina Chiziane and what stood out most in working with the author?

David Brookshaw: I taught African literatures in Portuguese for many years at university, and so read widely across the fields of Mozambican, Angolan, and Cape Verdean literatures. Paulina Chiziane entered the literary scene in Mozambique in the early 1990s, and made an immediate impact as she was the first female novelist to focus specifically on women’s issues and on concerns of nation and identity from a woman’s perspective. Niketche (later translated as The First Wife) always featured on my Postcolonial Lusophone Africa module, but I also read her other novels for my own interest and in connection with postgraduate supervision. Of these, I think her earlier novel, Balada de Amor ao Vento, which is shorter than Niketche, should be translated at some point, along with her more recent novel, O Alegre Canto do Perdiz.

I met Paulina in person back in 2006 at a colloquium on literature in Portuguese. When I was approached by Archipelago to translate Niketche in 2013 or 2014, I emailed her, and she remembered me, and expressed delight at my being involved in translating her work.

Translation is a completely different experience from teaching and conducting seminars on a work of literature, because the translator delves down into the text, and to some extent dons the mask of the original author. In translating Paulina’s words, the good humor of the person I remembered from the colloquium shone through. Niketche is a literary whirlwind, a kind of verbal force of nature that spirals and coils, forcing you along with it. Its weaknesses in purely critical terms (its length and repetitive character) become its strengths. But in spite of its serious content, it is also an extremely funny book, something I truly appreciated when translating it. I found myself laughing as I worked!

SG: Why is it important to bring more women writers into translation?

DB: I can think of two reasons here. The first of these is specific to African literatures (in Portuguese or any other language). African literature has been dominated by men over the last five decades. In the case of Lusophone Africa, nearly all the great writers of the early Independence period were men, which meant that literature and nation-building belonged to a narrative shaped and dominated by male writers. More female writers are beginning to emerge, and to contest that narrative. Nowhere is this more evident than in The First Wife.

The second reason is a more general one. Women writers often give a slightly different focus to the great human themes and dramas that have been the preserve of men writers down the years, and this can result in a more nuanced, and ultimately more rounded depiction of human experience. I have just finished reading Rowan Hisayo Buchanan’s Harmless Like You. It is about migration and cultural displacement, but it also cuts against the grain of traditional male concepts of female love, sexuality, motherhood and family, while also examining whether our aspirations for a creative, artistic meaning to our lives can ever do justice to our initial dreams of public recognition. Ultimately, Buchanan’s main character confesses, we do the best we can with our limited talent. It would be far more difficult for the protagonist of a male writer to admit this, which is why I think we can talk of a view of the world based in a specifically female cultural experience, but with which both men and woman can identify.

SG: Who are some of your other favorite women writers? Are they translated into English yet?

DB: The authors I am most familiar with are from Portuguese-speaking countries. One author whose work I have long admired is Maria Ondina Braga (1932-2003). She belonged to what many consider a lost generation of women writers in Portugal, who began writing during the last two decades of the dictatorship, and whose work became overshadowed by the “Three Marias,” the overtly feminist writers whose New Portuguese Letters set the agenda for women’s writing after 1974.

At a time when Portuguese women seldom traveled alone without family members, Braga lived and worked in Britain and France as an au pair during the 1950s, before living in Angola, Goa, and finally Macau as a teacher. Her short stories highlight women’s lives in a still largely rural and very conservative Portugal, and her fiction set in Macau engages with Chinese culture in an unusual and innovative way. Six of her short stories feature in an anthology of translated tales that I organized, but her novel, Nocturno em Macau (1989), has not been translated. Reminiscent in some ways of Marguerite Duras’s L’Amant, its evocation of an affair between a European woman and an [Asian] man, is nevertheless more nuanced and subtle than in the better-known French novel.

Another writer whose work I would recommend is the Afro-Brazilian novelist, Conceição Evaristo. Black Brazilian literature—that is, literature authored by writers who are descended from Africans and who identify as black—has slowly gathered pace over the last 30 or 40 years. Initially, the vast majority of authors were male and published their work in small presses, but in more recent years, some writers have received wider recognition within Brazil. One of these is Conceição Evaristo, whose work was highlighted at this year’s Parati International Literature Festival. Her first novel, Ponciá Vicêncio (2003) was translated into English and published in the US in 2006, but subsequent work has not yet been translated. Rather like Paulina Chiziane in Mozambique, Conceição’s fiction gives a particular focus to the lives of black women in Brazil, as well as migration from the countryside into the city, while also foregrounding the importance of oral culture in the lives of black Brazilians. 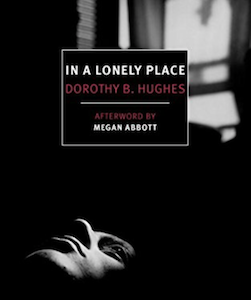 He walked into the night not knowing the way, not caring. He’d moved more than once during his seven months in California....
© LitHub
Back to top