TODAY: In 1922, John Edward Williams, author of Stoner, is born.

Can Your Best Friends Be Books?

15 Famous Writers on the Perils of a Formal Education 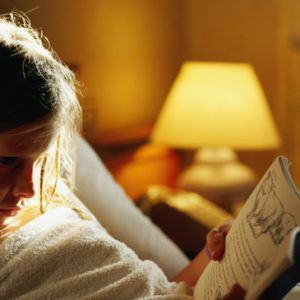 Can Your Best Friends Be Books?

Recently, reading a Mary Oliver essay collection, I stumbled across a piece called “My Friend Walt Whitman.” In it, she admits...
© LitHub
Back to top