Also on Lit Hub: On So Many Damn Books, Benjamin Dreyer talks writing what you know (at long last) • What Germany can (and can’t) teach America about reparations and evil • Talking about the pain and anxiety of menstruation • Read an excerpt from Cara Wall’s debut novel The Dearly Beloved. 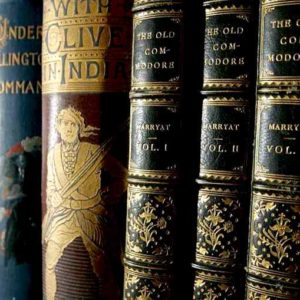 How do novel reviews begin? Just like novels very often: Motherless boys may be pitied by mothers but are not infrequently envied...
© LitHub
Back to top