TODAY: In 1899, Jorge Luis Borges is born in Buenos Aires.

Also on Lit Hub: Meghan O’Gieblyn on consciousness and robot dogs • Why I biked around the country to humanize climate change • Read from Honorée Fanonne Jeffers’ latest novel, The Love Songs of W.E.B. Du Bois

I Bark, Therefore I Am: Of Consciousness and Robot Dogs

14 new books to look forward to this week. 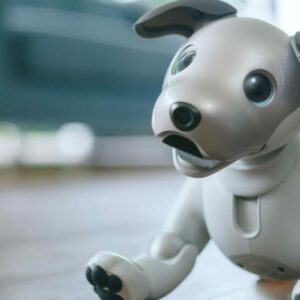 I Bark, Therefore I Am: Of Consciousness and Robot Dogs

I told only a few friends about the dog. When I did mention it, people appeared perplexed, or assumed it was some kind of joke....
© LitHub
Back to top