In the last episode, Ona Russell talks with Amy E. Wallen about her memoir, When We Were Ghouls: A Memoir of Ghost Stories, eliminating memories in the writing process, and the art of pie-making.

Sergey Young on the Science and Ethics of Living to 200 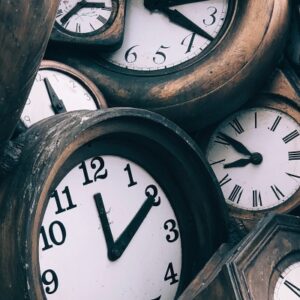 Sergey Young on the Science and Ethics of Living to 200