TODAY: In 1966, Tom Stoppard’s Rosencrantz and Guildenstern Are Dead premieres.

Also on Lit Hub: On childcare, self-expectations, and the fragility of American systems • The frustrated migrations of Greece, in mythology and life • Read an excerpt from Judith Schalansky’s Inventory of Losses, trans. by Jackie Smith. 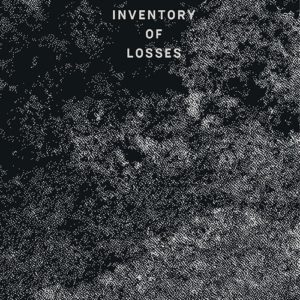 Between 1810 and 1820, Caspar David Friedrich painted the harbor of his native city of Greifswald crowded with the masts...
© LitHub
Back to top