Also on Literary Hub: Valerie Geary gets ready for the eclipse · The accidental autobiography: writing about a spiritual journey · An excerpt from Cherise Wolas’s novel, The Resurrection of Joan Ashby 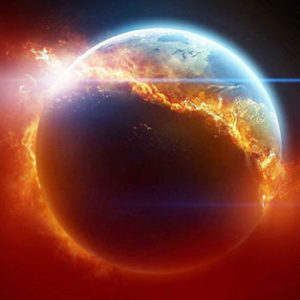 My mom belongs to four book clubs, including the Mental Pause Book Club and the Thinking Woman’s Book Club, created in protest...
© LitHub
Back to top