Also on Lit Hub: What the beginning of an Ebola outbreak looks like • The Astrology Book Club: what to read this month, based on your sign • Read an excerpt from Ruchika Tomar’s debut novel A Prayer for Travelers.

Laura Lippman and Daniel Silva are back (and more of this week's most clicked-on books). 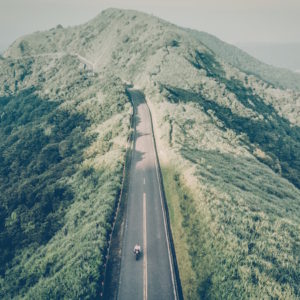 Nearly 100 million Americans will be hopping in the car for a road trip this year, according to AAA, with most of us embarking...
© LitHub
Back to top