Also on Lit Hub: In defense of psychoanalysis and writing Freudian fiction • Breaking down the roiling, emotional middle of a James Baldwin narrative • Read an excerpt from Marieke Lucas Rijneveld’s novel The Discomfort of Evening, trans. by Michele Hutchinson.

What's the deal with this celebrity book club company? 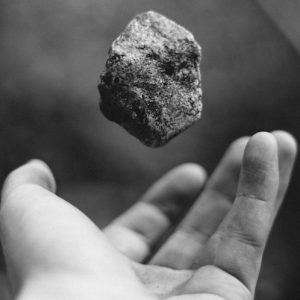 Last year, I put together this list of the most iconic poems in the English language; it's high time to do the same for short...
© LitHub
Back to top