TODAY: In 1631, poet, literary critic, translator, and playwright John Dryden, who was made England’s first Poet Laureate in 1668, is born.

Also on Lit Hub: Edoardo Albinati on masculinity, Italy, and fascism • Tory Bilski recommends 5 books for horse girls (of any age and gender) • Read an excerpt from Roy Scranton’s I Heart Oklahoma!

Lessons From Nabokov: Finding Freedom in a Foreign Language

Here are the winners of the 2019 Hugo Awards. 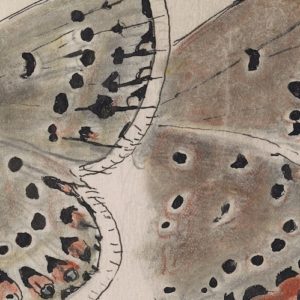 Lessons From Nabokov: Finding Freedom in a Foreign Language

I own a 19-year-old copy of Vladimir Nabokov’s Invitation to a Beheading. I place its age from the barcode on its back,...
© LitHub
Back to top