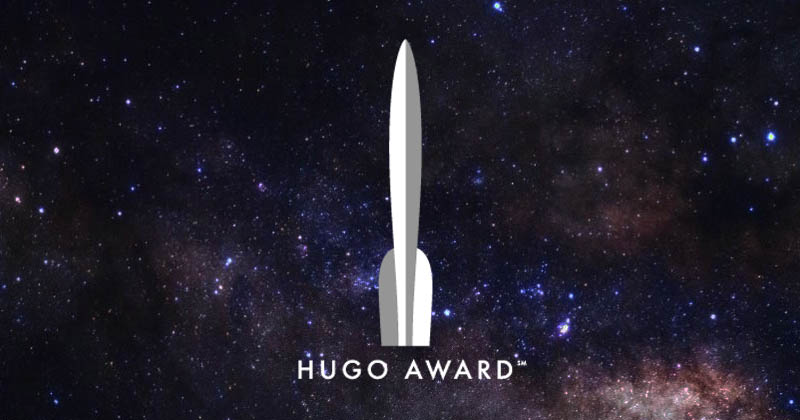 Here are the winners of the 2019 Hugo Awards.

The winners of the 2019 Hugo Awards—one of science fiction and fantasy’s most prestigious awards, decided by the popular vote of Worldcon members—were presented last night at a ceremony at the 77th World Science Fiction Convention in Dublin, Ireland. Congratulations to all!

Finalists:
“The Court Magician,” by Sarah Pinsker (Lightspeed, January 2018)
“The Rose MacGregor Drinking and Admiration Society,” by T. Kingfisher (Uncanny Magazine 25, November-December 2018)
“The Secret Lives of the Nine Negro Teeth of George Washington,” by P. Djèlí Clark (Fireside Magazine, February 2018)
“STET,” by Sarah Gailey (Fireside Magazine, October 2018)
“The Tale of the Three Beautiful Raptor Sisters, and the Prince Who Was Made of Meat,” by Brooke Bolander (Uncanny Magazine 23, July-August 2018)