13 Ways of Looking at a Family: Maud Newton on the Imagery of Ancestors (Including Her Own) 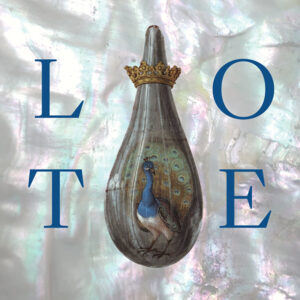 After a few minutes, the rigidity of the black and white photos would, if not depart, then liquify. A day’s immersion left...
© LitHub
Back to top