TODAY: In 1917, Wilfred Owen introduces himself to Siegfried Sassoon at Craiglockhart War Hospital in Edinburgh.

Also on Lit Hub: Benjamin Rachlin on how to write a scene that really happened · Oscar Wilde on the big screen, and other film and TV news · From Things That Happened Before the Earthquake by Chiara Barzini. 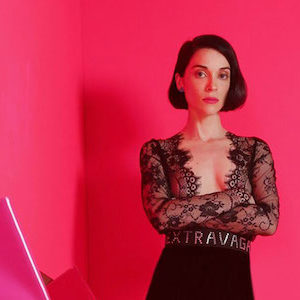 This week in literary film and television news, there was so much good going on. For one thing, I found out that two novels...
© LitHub
Back to top