Also on Lit Hub: Buzz Poole on Erik Davis’ High Weirdness • On the love hotels and pleasure quarters of Tokyo • Read an excerpt of Katerina Pavlova’s A Double Life.

These are the 10 most popular books in America this week. 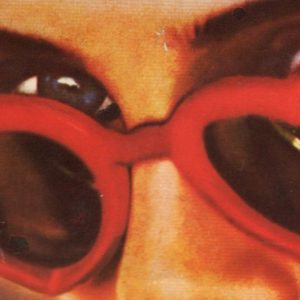 There's no denying that Lolita is controversial. Some people really hate fancy prose, you guys! Yeah, I don't get it either....
© LitHub
Back to top