TODAY: In 1846, the Scott Monument in Edinburgh Scotland is inaugurated to the writer Sir Walter Scott.

Also on Lit Hub: The very first books published by some of your favorite publishing houses • Read a story by Mazen Maarouf from the anthology Palestine + 100. 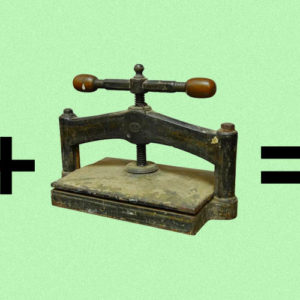 One of the most interesting things about book publishing, as an industry, is the way imprints and publishing houses develop...
© LitHub
Back to top