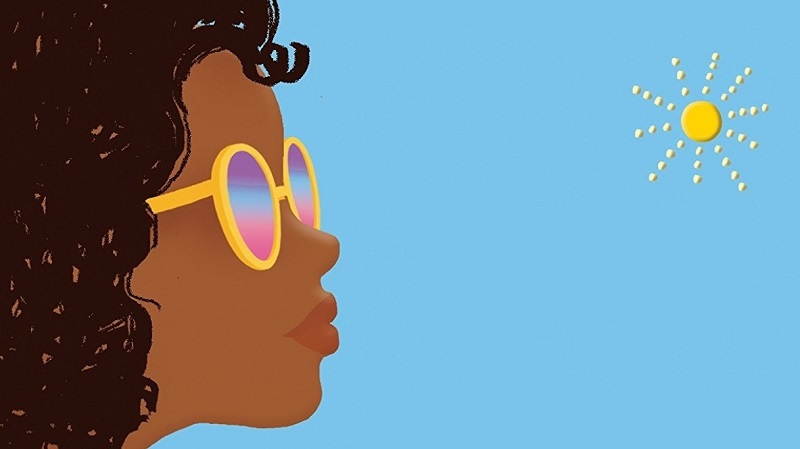 My mom handed me the book without instructions. She was a children’s librarian, and was always handing me books. This one was different only in that I had seen her with it before—curled up on the sofa, with a cup of coffee and a piece of toast. This book had a purple cover with a man snaking his way around a woman. They looked old, or of a different time. She gave it to me and said, It’s kind of a Cinderella story.

I nodded seriously and took it upstairs, to my room. I read it lying down and as things heated up, so did I. I took off my clothes slowly and then quickly and I didn’t know what to do so I laid on my stomach and I moved when they moved. I was eleven and I was finally getting off.

These books are all about build-up; they’re all about softness. When the two main characters slept together—finally, finally, finally—I lost my mind. I knew about sex in a vague way, and it had been described to me—but no one had it laid out like this, like it could be magic. So, despite not knowing what a duke even was, I was hooked.

I didn’t know then that these books accounted for the majority of book sales; they looked so cheap that I couldn’t imagine their popularity. But these authors were talented, they were smart, they were moonlighting as Shakespearean professors at Fordham (shout-out to Eloisa James), and most importantly, they were doing the work ten consecutive YouTube videos had not done: telling me exactly where my clit was.

I felt a distant shame, not so much about the sex, but about the quality and context of the writing. But I was able to quietly get off to the written word for years without anyone seeming to know that option existed—at least until a weird Twilight fanfiction got discovered, edited, and spun off into the biggest hit of the summer. 50 Shades of Grey became the biggest joke at my high school; everybody knew everything about it, and suddenly, the most embarrassing thing a person could admit to was reading any erotica at all.

I found myself, over and over, wondering if I was somehow flawed, once I started having sex. I had never read smut that described the sex I was having: queer, often clumsy, and occasionally dissociative.

Still, I found myself, over, and over again, wondering if I was somehow flawed, especially once I actually started having sex. I had never read smut that described the sex I was having: queer, often clumsy, and occasionally dissociative. I had never read anything where the people weren’t both incredibly straight and entirely present, one hundred percent of the time. I wasn’t sure how to have conversations about it, mostly because I believed admitting to occasionally disassociating the issue would tumble into a complete ending of the relationship.

But then it became clear what I had missed before, when I was too embarrassed to put the pieces together. When something becomes that big of a phenomenon, it’s going to inspire knockoffs and enter the public consciousness. Now, everyone who had ever thought about writing sex before suddenly had something to aspire to: namely, four books and a movie deal.

And thankfully, in recent years, the landscape has opened up to include characters beyond rich white straight people in the 1800s. Diversity in a mainstream, mainlined way has become possible. I’d highly recommend anything by Jasmine Guillory, but especially The Proposal. Especially with the popularization of reading tablets, even people who would be embarrassed to read these books in public can quietly dig in. The most sold books on Amazon (updated hourly) almost always include a few romance novels.

More to the point, society has become more and more comfortable with women’s sexuality, and that has allowed the genre, and the community, to expand to include stories that look so much closer to reality. Characters are young, they are people of color, they don’t have generations of inherited wealth. It feels huge and important and beautiful.

And, so, who better than Shonda Rhimes—queen of all things addictive, sexy, and cheesy, but also, as a person of color, a woman previously left out of so many of these narratives—to adapt the books that gave me my first orgasm into a series for Netflix? I reread An Offer From a Gentleman doing research for this piece—initially, just to re-read that first scene, but it sucked me in. I read the whole thing and then the next two books for good measure.

They’re flawed and silly, and repetitive, but god, they hold up.

A few months ago, I found my favorite: The Kiss Quotient by Helen Hoang. I texted my mom about it immediately and she downloaded it onto our shared Kindle app. It’s about a woman with Asperger’s who has never connected with people socially or sexually. She hires a sex worker to teach her how to have sex; he’s not that into the arrangement, but he is into her, and things get messy quickly. They don’t take much care in establishing boundaries—she accidentally meets his family, who invite her over for a Vietnamese dinner. It spirals out from there. It’s sweet and sexy and flawed, but in a different, new way.

I spent a day on my sofa reading it, sipping my coffee. I felt like my mom. I felt beautiful.

Isabelle Davis is a Los Angeles based writer and researcher. Her work can be found in The Iowa Review, Thread, Punctuate, and others.

"The Curse Of The Mud Ball Kid" 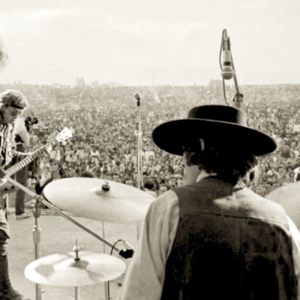 The most over-the-top festival for social impact, size of crowd, quality of vibe, and quantity of mud, plus nausea-inducing...
© LitHub
Back to top